Back in September I was bemoaning my lack of quilty mojo this year.  There's not been very many finishes.  Not a lot of fabric usage.  Only three new projects started.  My biggest impediment is the gravitational pull of my recliner.  Escape velocity has been just about impossible to reach this year.  Once I make it to the sewing room, stuff gets done.  It's the getting there that needed to be addressed.  So in an effort to shame myself into putting forth the effort to climb the stairs to the sewing room after a long work day, I'm back to reporting on my efforts to stitch just 15 minutes a day. 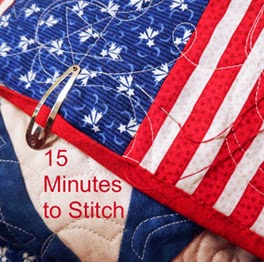 Fifteen minutes doesn't sound like a lot of time, but if you do it every day, the progress you make in a week is pretty significant.  At least it's more progress than would have been made if you don't make the attempt.  Once I'm freed from the gravity well of the recliner and  make it to the sewing room, I spend way more than 15 minutes there.

So how is November going?   Obviously the recliner's pull reached black hole intensity as escape velocity was apparently beyond me the first week of the month. 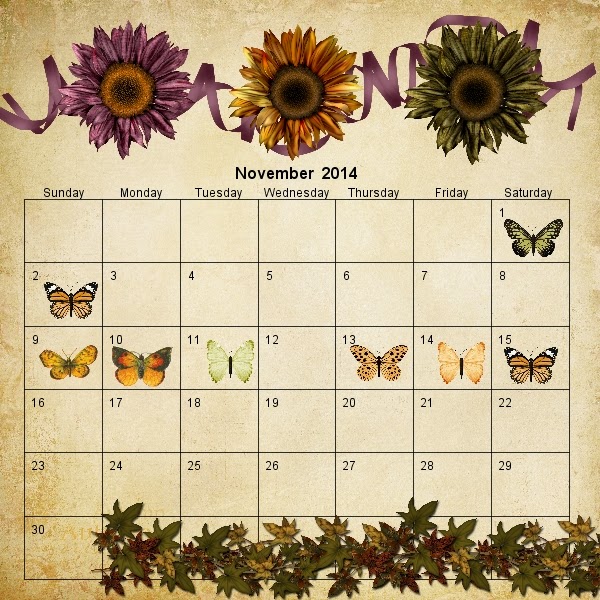 All of us were really tired that first week.  It's possible that the time change was dragging me down.  This last week has been much more productive.  Hopefully I can keep that trend up for the rest of the month.

So how are you doing on finding some time to stitch each day?  Write a post about your efforts in the sewing room and link up below.

I've been finding it impossible during the week to get anything done...Last week was quite a busty week at work and I pulled a lot of extra hours ( I guess thats what happens when you announce you're leaving and suddenly realise you have to pull together and finalise 13 years worth of work)

I have the same gravitational pull issue here but its my lounge not the recliner !

Maybe it's something about the time of the year because I've also been having a very hard time getting much quilting done. My schedule hasn't been that much busier, but the energy just isn't there.

Thanks for inspiring me to find some time to sew. Of course that meant I didn't do much cleaning!

The second week of the month was a real winner! Well done.

I have been spending all my spare time (hours and days) ironing, cutting, trimming and storing scraps in my new containers. I think it's time to give myself the reward of sewing but my sewing table is covered in open scrap containers!

You got to the sewing room more than you didn't. Hope you're able to get your 15 minutes in this next week.

Bit late I know, but better late than never which is what happened with the end of the month report. There wasn't really anything to report anyhow. I see you have been getting a few tastes of winter, we have been getting a few tastes of summer with temps around 100 and then dropping back to milder weather. I think I will be busy over the summer break with a couple of projects and hopefully preparing to teach some classes in the new year. 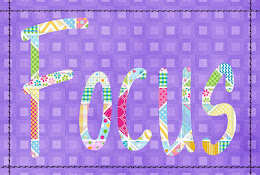 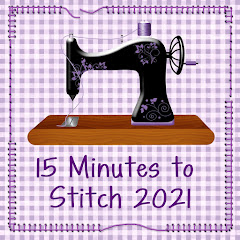